INA THIS YA TIME

THANKS TO ALL OF THE PEOPLE THAT WE MET WHO CONTRIBUTED TOWARDS THE FILMING OF THE MUSIC VIDEO. SPECIAL THX TO YOUNG CHOPPER / BIG CHAINZ / DOUGIE CONSCIOUS / DENIS ROOTIKAL..

NAZAMBA & O.B.F WILL BE TOURING FRANCE AND EUROPE IN NOVEMBER 2019. ONE FIRST SHOW IS ALREADY ANNOUNCED FOR THE FORWARD FESTIVAL, PARIS ON NOVEMBER 22ND.

One brand new stage show available for 2019 ! O.B.F takes to the stage with a dream team of 3 MCs. After fifteen years spent in the soundsystem business, the most warrior sound of the french scene takes a new step forward. Well renowned for being one of the world top contemporary dub producers, O.B.F has now decided to create his first real stage show. This new explosive project wouldn’t have seen birth without the involvement off an international MC crew composed by some of the best singers and entertainers of the European dub soundsystem scene.

With Charlie P from UK, Sr Wilson from Spain and Shanti D from France on the mic O.B.F gathers his closest vocalists around common goals : to pay tribute to Jamaïcan music and rubadub, and to burn festival stages with big sub bass shots.

From Digital Reggae to Future Dub, Dub Stepper to Trap influences, the O.B.F & The A1 Crew show is announced as a true bass world excursion.

NO SHOW OF THIS KIND HAS BEEN SEEN ON STAGE TO DATE. BE READY FO THE O.B.F EXPERIENCE ! 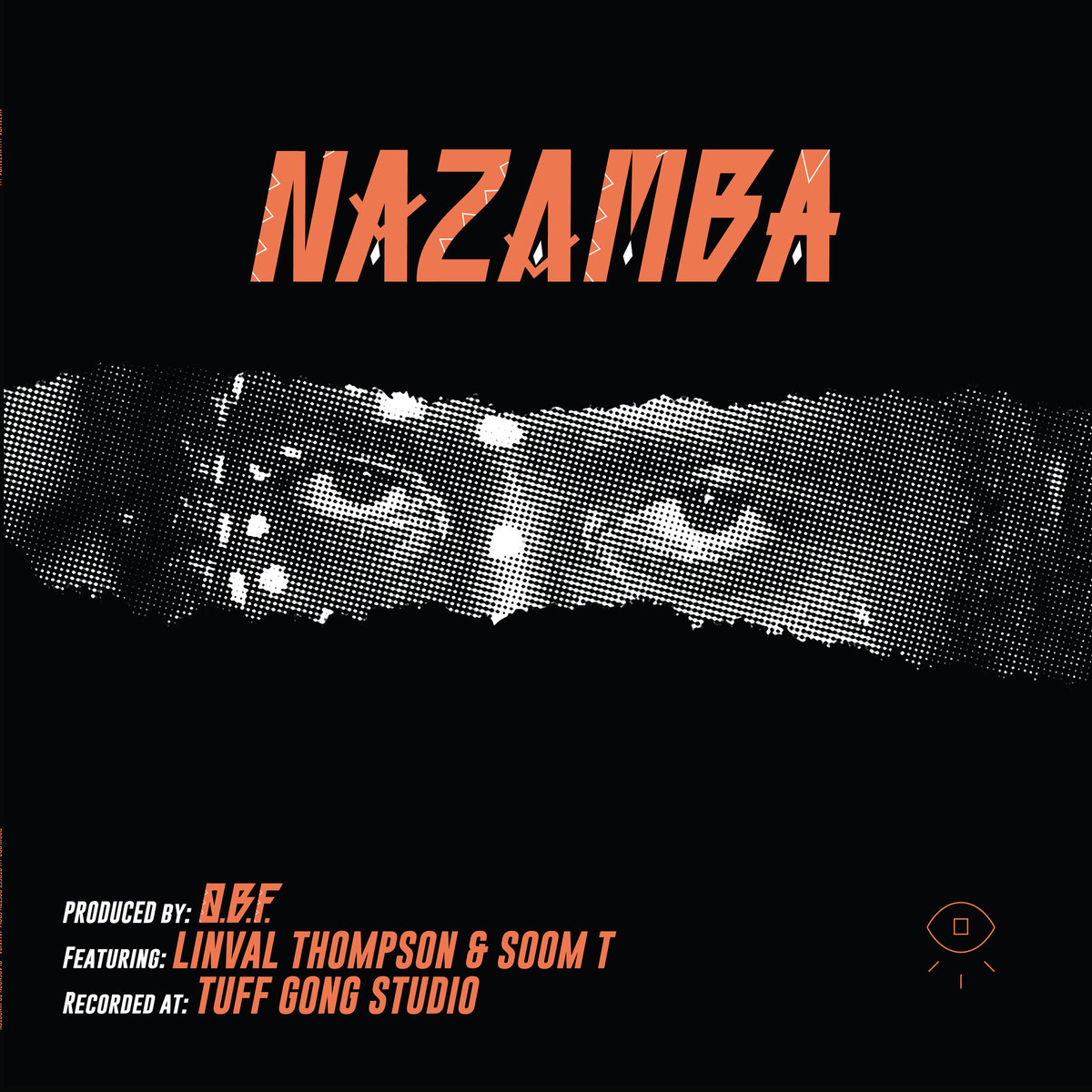 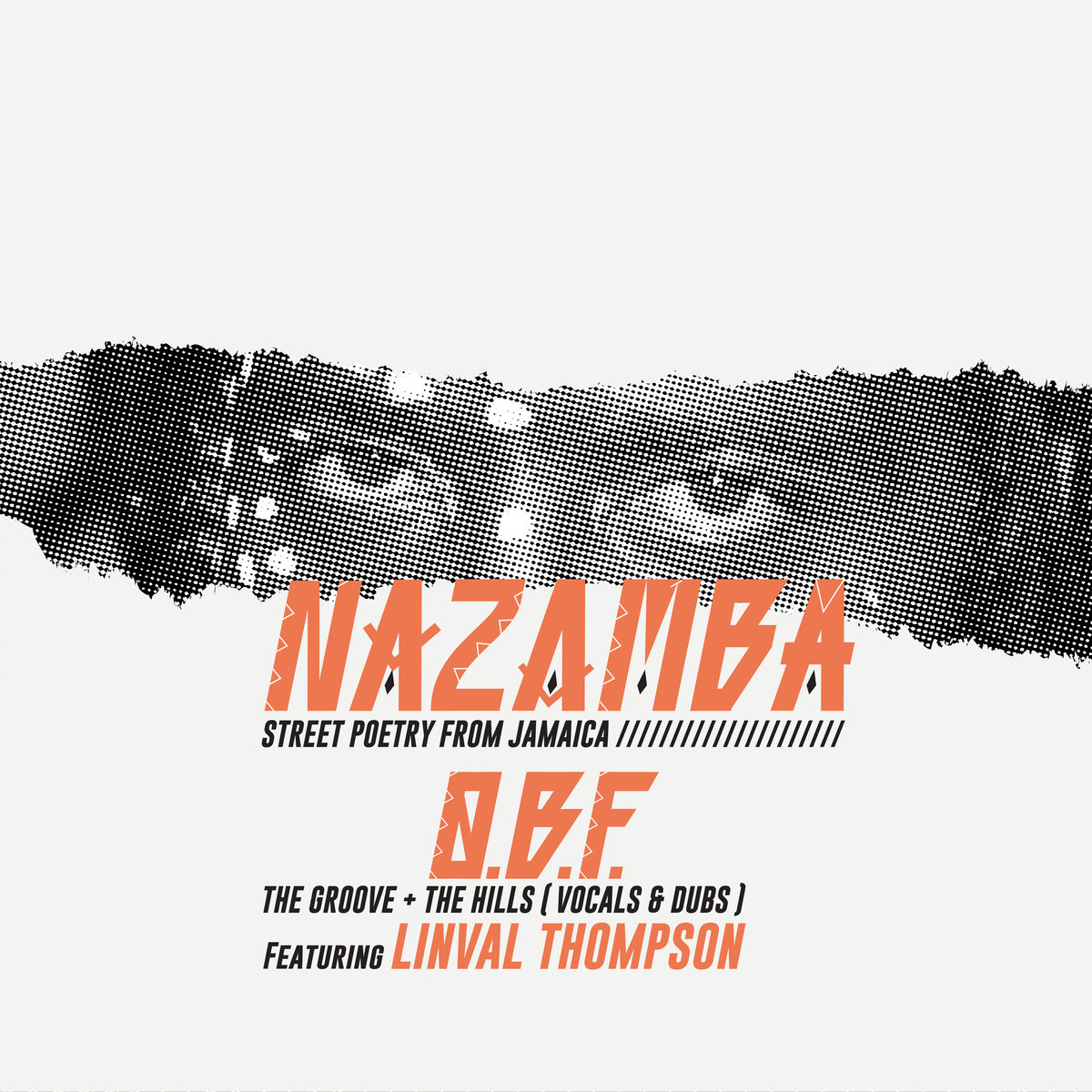 THE HILLS / THE GROOVE 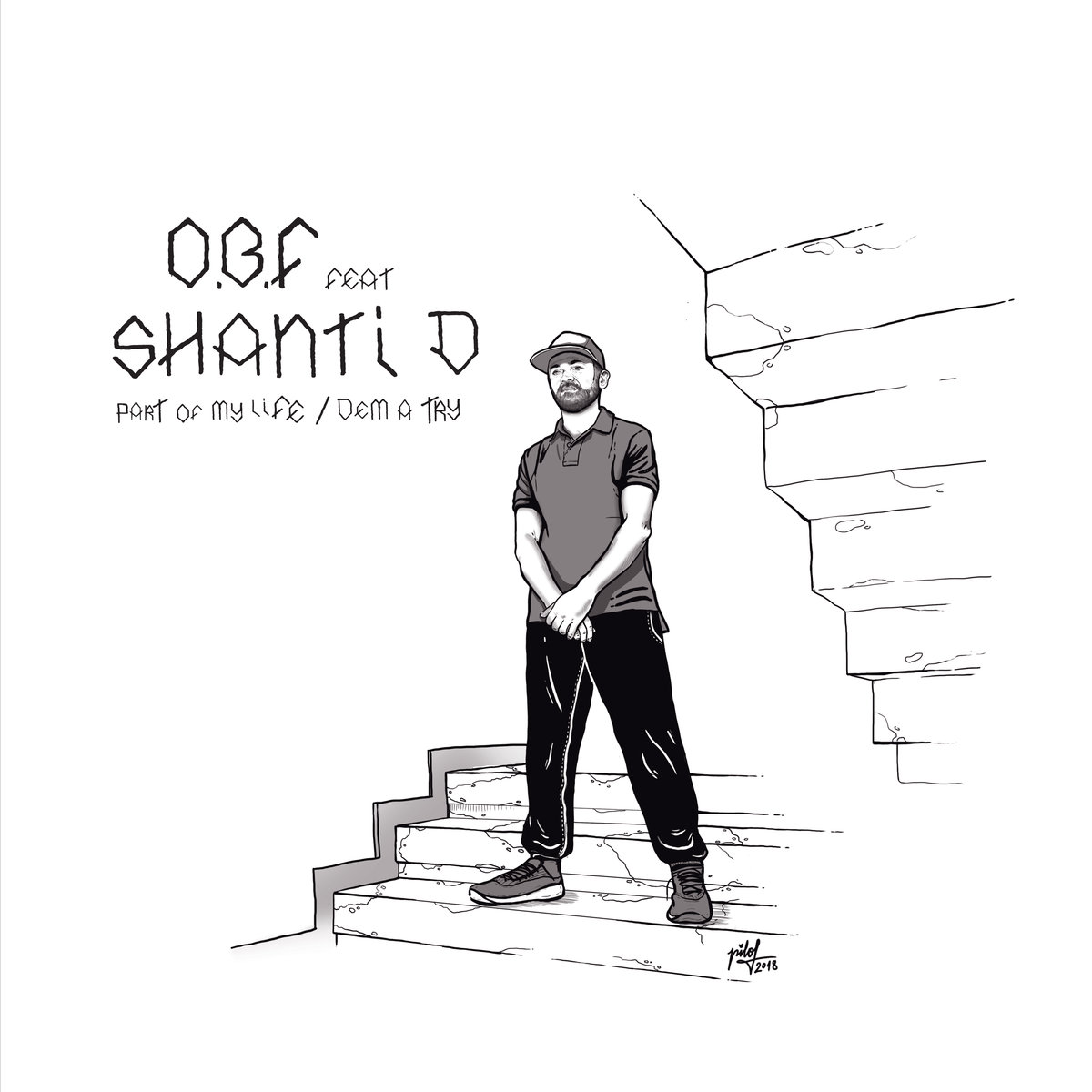 PART OF MY LIFE / DEM A TRY

Rico and G. started collecting music in the late 90’s from revival roots to uk dub style.
They then realised they need powerfull sound system to play their selections in Geneva and French underground venues. In the early 2000’s they decided to build their own sound system. Inspirated by the uk and Jamaican sound system, heavy bass scoops were build, to drop some heavy bass pressure, sharp mid and top range section to get the proper feeling of the reggae and dub music as it should be.

Influenced by different music, they developped their own style. O.B.F. had to be unique in the soundman business to go forward. They love roots reggae and world music but they also like the new digital stuff comin from everywhere. O.B.F. creates music with all kind of drum machine and synth, mixing roots rock reggae with new digital sounds. Their style brought a fresh breeze in the dub world, and finally they get the French Dub touch. Now a regular on the european reggae scene, O.B.F play to rock the nation and make people dance on conscious bass music. Have a look on their new label O.B.F record and Dubquake.